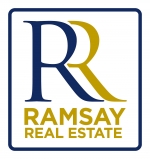 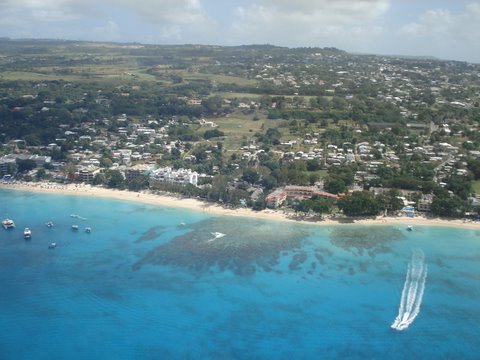 people.  The name “Los Barbados” was given by the Portuguese upon seeing the bearded fig trees which grew abundantly on the island.  The

“Los” was subsequently dropped and the island became known only as Barbados.  The capital city is Bridgetown, located on the south-western coast in the parish of St. Michael where the third oldest Parliament in the world dating from 1639 can be found.


It is a beautiful coral & limestone island located 13 degrees north by 59 degrees west and the most easterly of the Caribbean islands. Relatively flat, its highest point is Mount Hillaby in the Scotland District in the parish of St. Andrew, at 336 metres  (1,115 sq ft) above sea level.

The best beaches are found on the western and south western coasts with relative calm seas most of the year. The Northern and the South-eastern coasts are mostly cliffs and  rough seas.   Nice beaches are on the East Coast, but the seas are notoriously rough and not advisable for bathing.  The East Coast is where you would also find the world famous surfing spot – ‘Soup Bowl of Bathsheba’.

The island is blessed with almost constant North-east trade winds which keep it relatively cool, (by tropical standards), most of the year with temperatures ranging between 21-30 degrees Celsius (70 to 86 degrees Fahrenheit).  There is a wet season from June to December; however it rains periodically throughout the year.

The population of Barbados is approximately 280,000 with the densely occupied areas being the parishes of St. Michael, Christ Church and St. Philip.  Earlier trends of living close to work or the "action areas" have changed over the years because of the construction of one major highway, the ABC Highway, which connects the 7 main highways.

One can well imagine that on a small island with a major tourist industry, the trend of wanting to live or vacation on or near the beach has continued.  This makes beachfront property hard to find or extremely expensive. From the earlier description of the coasts, it is easy to see why the West & South Coasts are always in high demand, with the West Coast, or "Platinum Coast" as it is now known, being the leading hot spot.  For example, the famous Sandy Lane and Port St. Charles are located on the West Coast.

Recently the trend has been to develop areas for Condo/townhouse complexes like, Aurora, Millennium Heights, Lakes Retirement Village and Atlantic Rising, most of which are located within short distances of the beaches and amenities.

We hope this gives a better understanding of Barbados and helps when making a real estate decision here.

We’re more than happy to assist in helping you acquire a property that suits your tastes and pocket.